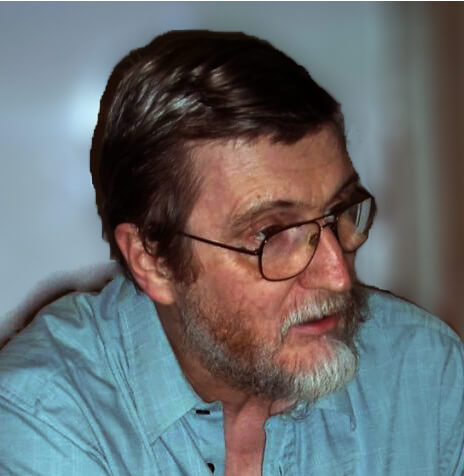 
Allan Cain is an architect and specialist in urban planning, microfinance and development and is the founding director of Development Workshop. He has a degree in Environmental Studies, a postgraduate degree from the Architectural Association (London) and other specialist studies at the Harvard University and Bolder, Colorado, in Microfinance and Housing Financing, and received an Honorary Doctorate in recognition of his work and practice. He became an officer of the Order of Canada in 2004, having won several awards for his work in international development, including the Drivers of Change Award in 2009, the UNHabitat Dubai International Best Practices Award in 2011 and more recently, the Rockefeller Foundation Bellagio Fellowship, in 2016. He has more than 35 years of professional experience in so-called developing countries, many of which are in conflict or post-conflict, such as Angola. He has worked as a consultant, having led several research projects for the World Bank, UNHabitat, the European Union and other international organizations. He has taught at several universities, namely in China, Angola, Norway, the United States of America, South Africa, the United Kingdom and Canada, where he is a visiting professor at the University of Ottawa in the School of International Development and Global Studies and an Adjunct Research Professor at the University of Carleton. He is a member of the advisory board of the Environment & Urbanism Journal of the International Institute for Environment & Development (IIED) and administration boards of several other development institutions. He has several articles published in international scientific journals. He is co-founder and president of KixiCrédito, the first non-bank microfinance institution in Angola, a pioneer in housing microfinance.

CAIN, A. (2017). “Financing and Affordability of Urban Services for Housing in Angola”, Centre for Affordable Housing Finance in Africa, 25 January 2017, Johannesburg, http://www.housingfinanceafrica.org/wp-content/uploads/2017/01/DW-Angola_CAHF_Financing-Affordability-of-Urban-Services-for-Housing_January-2017.pdf