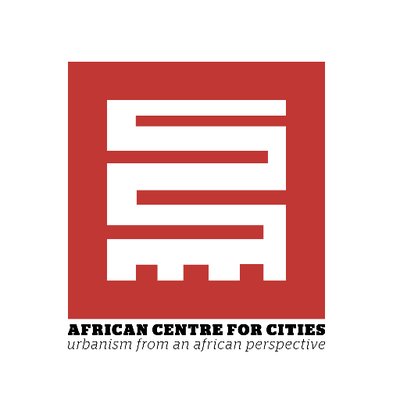 African Centre for Cities: “ACC is an interdisciplinary hub at the University of Cape Town with a mandate to conduct meaningful research on how to understand, recast and address pressing urban crises. Since most urban challenges—for example, food security, climate change adaptation, economic inclusion, cultural vitality and tolerance—are inherently interdisciplinary and spatially layered, ACC nurtures the co-production of knowledge between academia and other social sectors. Furthermore, research gets designed with multiple publics in mind and a concern with continuously enriching curriculum and postgraduate development.” African Centre for Cities, in: https://www.africancentreforcities.net/about/acc-at-uct/

Development Workshop Angola: “Development Workshop has been working in Angola since 1981 at the national government’s request to assist in developing policies and programs for human settlements and self-help housing. Through the last decades, DW has adopted a strategy of supporting the emerging Angolan civil society and the process of local government decentralisation while working closely with local community organisations.” DW Angola, in: https://dw.angonet.org/.

Chicala Observatory: “The Chicala Observatory is an archive about the history and urban culture of Chicala’s neighbourhood, its relationship with the city of Luanda and informal settlements in Angola, Africa and the World.

The Chicala Observatory is a database formulated through participatory research methods, involving residents, local authorities and professionals from various fields. The research project is based at the Department of Architecture, Faculty of Engineering, Agostinho Neto University (Angola), and it is coordinated by Isabel Martins and Paulo Moreira. The team is formed by Analicia Gonçalves da Silva, Érica Morgado, Daniel de Freitas and Joana Venâncio, and a group of residents from Chicala, among which the photographer Paulino Damião (“Kota 50”) and family, the artisans Mestre Nelito and João Manuel, and numerous kambas and researchers from the neighbourhood and the World.”. Chicala Observatory, in: https://www.chicala.site/sobre/

KixiCrédito: “Kixicrédito is an opportunity to increase your business. KixiCrédito is a Microcredit Company, the first to be licensed by the BNA, in 2008. Its activity consists of granting credit to micro and small entrepreneurs, with the aim of contributing to the growth of their businesses and, consequently, the improvement of the quality of their families’ lives.

Despite its licensing date, its operations began in the 1990s through the Sustainable Livelyhood Program (SLP), an initiative of Development Workshop Angola (DWA). Its creation was motivated by the support of women who carried out small economic activities in informal markets, mostly residing in internally displaced persons camps, at a time when the civil war raged in the country, which resulted in family breakdown and the search for refuge in the capital, searching for better living conditions.”. KixiCrédito (free translation), in: https://www.kixicredito.com/quem-somos/

Kaya Clinica: “KAYA CLINICA is an office to help and support populations to solve the most diverse housing problems.“. Kaya Clinica (free translation), in: https://www.facebook.com/kayaclinica/

Casas Melhoradas: “Casas Melhoradas is an applied research project on housing for low income groups in the informal settlements of Maputo, Mozambique with a three-fold focus: 1) developing alternative construction methods to improve the quality and decrease the cost of housing; 2) developing housing typologies that utilize space and infrastructure more economically to initiate a more sustainable urban development; 3) engaging in construction of affordable rental housing through public and private partnerships to scale up the impact of the project.”. Casas Melhoradas, in: http://casasmelhoradas.com/?p=16 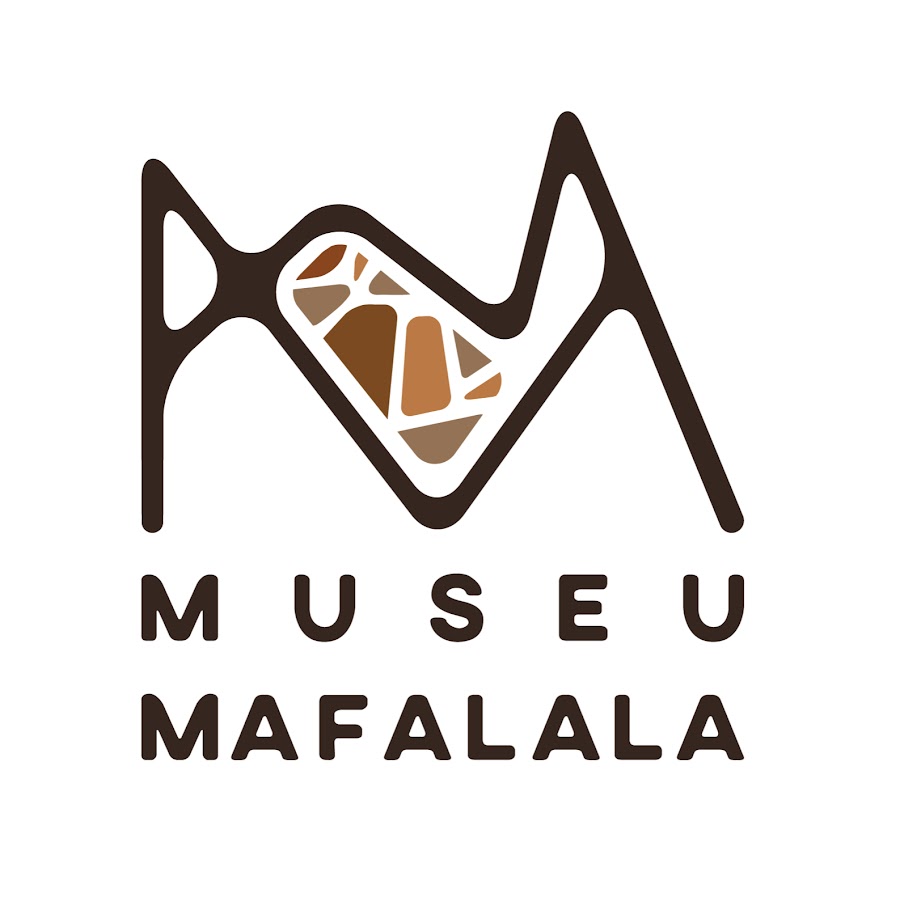 Mafalala Museum: “Mafalala Museum it is a community-based museum that follows the foundations of social museology. The Museum presents Mafalala as the foundation of its curatorial discourse and takes a look at the city of Maputo through the periphery.
The Mafalala Museum is the result of an organic and participatory community process led by the IVERCA | Tourism, Culture and Environment (www.iverca.org) through its program to promote and explore the cultural heritage of the historic district of Mafalala, in Maputo – Mozambique.“. Mafalala Museum, in: https://museumafalala.org.mz/quem-somos/

Mozambican Association of Recycling, MAR (AMOR): “Due to the significant increase in waste produced by a rapidly growing population, waste management has become a major problem in Mozambique, where the waste is poured without any recycling treatment in the cities waste deposit. Faced with this situation, the Mozambican Association of Recycling (Associação MOçambicana de Reciclagem, AMOR) was born in 2009, created by Mozambican environmentalists and international recycling specialists, to promote and organize a social recycling of solid waste throughout the country.”. AMOR, in: https://www.associacao-mocambicana-reciclagem.org/pt/quem-somos/

Foundation for the Community Development, FCD (FDC): “The Foundation emerges from the conviction that poverty is the result of: a complex mechanism of exclusion and exploitation of the underprivileged; of a lack of disclosure of scientific and technical knowledge and of relevant technologies; of a system of access to resources which is poorly tapped by the social echelons who do not benefit from education and inclusion in the formal institutions of the society and economy.”. FDC, in: https://fdc.org.mz/en/

Ambiental Justice, AJ (JA!): “JA! is a volunteer-based NGO which operates out of Mozambique. The organization was founded in 2004 by a group of friends who had grown concerned about the manner in which Mozambique was developing in the unregulated global economy. We were concerned that with rapid foreign investment into our fledgling democracy, with its relatively weak civil society and inaccessible legal system that we might lose much of our country’s natural beauty which we believe belongs to the people of this country and is not for sale to big business.

Justiça Ambiental!(JA!) is Portuguese for Environmental Justice! and ‘ja’ means ‘now’ in Portuguese. We at JA! view the environment as an holistic concept and thus view environmental justice as the act of using the environment as a vehicle for ensuring equity and equality across society. In support of sustainable development we try to view the concept of equality on a grand scale, and as such, value the rights of future generations to a healthy and safe environment, to the same degree that we value that right for ourselves.”. JA!, in: https://ja4change.org/about/

KUWUKA Youth Development and Environmental Advocacy, YDEA (JDA): “Youth Development and Environmental Advocacy is a civil society organization that aims to contribute to integrated and sustainable development, advocating the promotion of social, economic and environmental justice, participatory governance in the management of land, natural resources, awareness and empowerment of society for active participation in the search for solutions to present and future challenges for well-being.”. KUWUKA JDA (free translation), in: https://kuwukajda.org.mz/quem-somos/