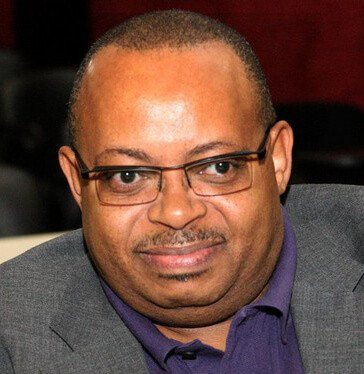 
António Gameiro is an architect, PhD in Architectural Technology from the Faculty of Architecture of the “La Sapienza” University, in Rome. He was president of the Order of Architects of Angola. He is currently an associate professor at the Department of Architecture of the Faculty of Engineering of the Agostinho Neto University, in Luanda, as well as a consultant for the Ministry of Spatial Planning and Housing of Angola, of the United Nations-UNDP, in the area of ​​social and technical infrastructure, and the National Agency for Private Investment (ANIP). He was a member of the Technical Reflection Group for the Province of Luanda, as a specialist in the area of ​​territorial and urban development. He has developed several architectural projects, being co-author of the Angola Pavilion, built for Expo-Milano 2015. He participated in several international seminars and congresses, developing scientific works dedicated to the themes of urban planning and requalification, as well as economic and popular housing, focusing on the contexts of Angolan cities.